Released on November 3rd, with a new map and more improvements to the game. Check out what’s changed with today’s patch notes! 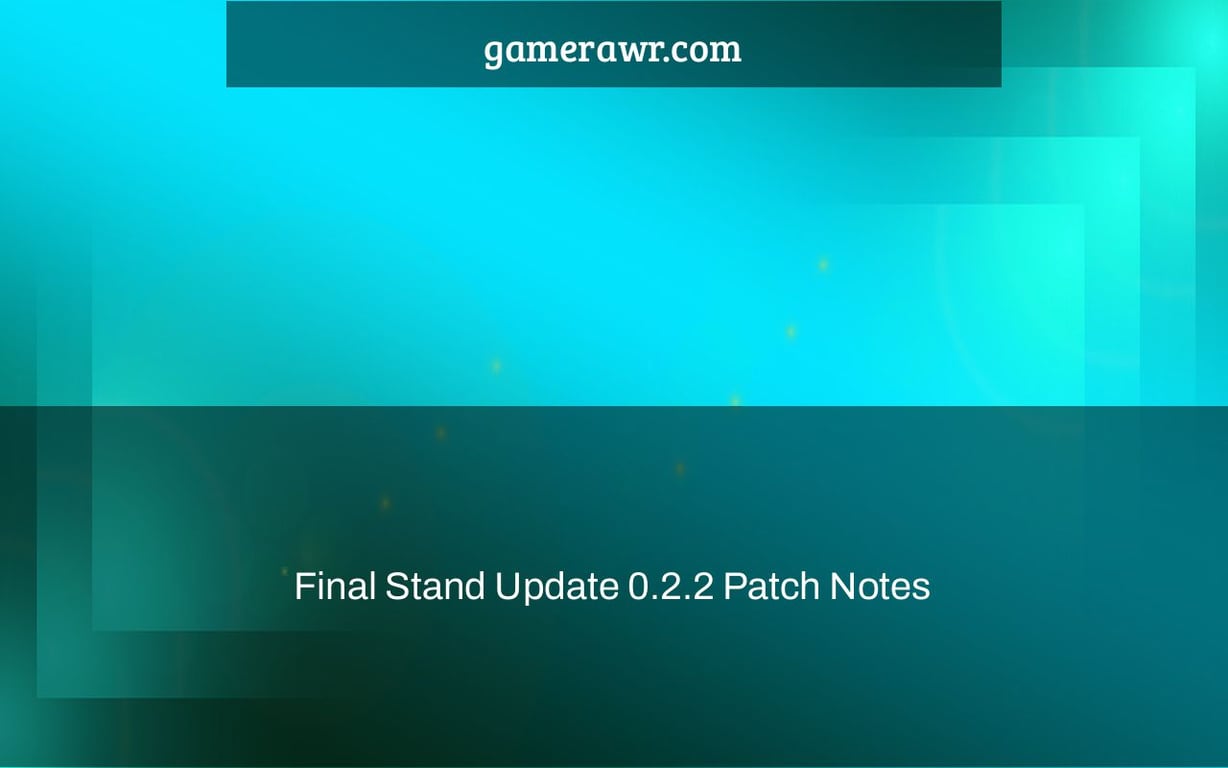 The newest Age of Darkness: Final Stand version 0.2.2 has been released by developer PlaySide. The latest version includes several in-game enhancements and bug fixes. The crashing problem while loading a save file is one of the issues addressed in this release. Players can anticipate fewer issues as a result of today’s update.

The patch v0.2.2 for Age of Darkness: Final Stand is now available for download. Regrettably, the developer did not provide the actual file size of the upgrade. The complete changelog for this release may be seen below.

How To Get Log Stakes In Animal Crossing: How To Use